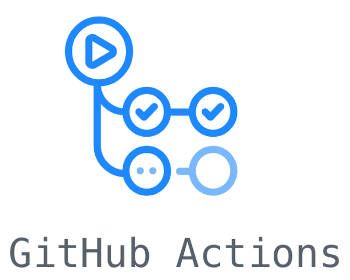 So, first we will have create a PAT. To do so we will have to login into gtihub, and search for Personal access tokens under Settings/Developer settings. We will have to create a new PAT and give it access to the repos to be able to push changes to them

With this toke we will have to create a new secret on the repository we are going to run the github action (the first repo). You can create the New repository secret under your repo Settings/Secrets. We can choose whatever name we'd like, on this example I'm going to use PAT_REPO_UPDATE to identify what's for

The last thing we need to do is to add the actions on the github action to:

We'll need to update it using the following steps:

You can find a full example on the repo flask-pet2cattle, when the docker image is built it updates it's helm chart